Our guiding purpose at Eureka is to encourage thinking as a form of play, and what better place to bring a novel thought to all our supporters than on the blog? Logic puzzles and board games abound in the store, but for those who know the rapture of reason, the comfort of contemplation and the simple solace of speculation, sometimes it’s enough not to solve the puzzle or win the game, but just to think about it.

Today we’re thinking about adjectives. In 1908, logicians Kurt Grelling and Leonard Nelson attempted to sort all adjectives into two categories. Words that described themselves were termed “autological,” and words that did not describe themselves were termed “heterological.” On this basis, the word “short” would be autological, because it is itself short. Other autological words include “readable,” “sibilant,” “unhyphenated” and “sesquipedalian” (a marvelous word meaning “having many syllables” or “given to the use of long words”).

By contrast, the word “long” would be heterological, because it is not itself long. Other heterological words include “Spanish,” “incomprehensible” and “monosyllabic.” For that matter, words like “orange” and “tentacled” would also be heterological, as they don’t really apply to words at all. 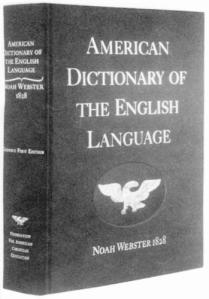